Green hydrogen making its way toward the post-pandemic economy

by Energía 16
in News, Renewables, Sectors
0

Green hydrogen technology is ready for its “big moment” as governments must channel investments for this cleaner fuel, according to the head of the International Energy Agency Fatih Birol.

The statements come at a time in which advocates for this alternative energy are seeking to provide a definitive boost toward an economy adjusted to the new era after the health crisis.

A sea of advantages

Hydrogen is a highly versatile power generator with an exceptional energy density (more than double the energy density of natural gas). Nowadays, hydrogen production stands at about 70 million metric tons around the world; which is used in various sectors: fertilizers, refining, petrochemicals, solar panels, and glass manufacturing.

Hydrogen is the most common and abundant element in the universe, but it is rarely found in its gas state on Earth. It must be separated from other elements. In the future, this element will have a significant role in the decarbonization of the global economy. But first, there are many challenges ahead.

In the automobile sector, hydrogen has become one of the most promising elements to reduce local pollution in cities. It is also being used in some public transport fleets. 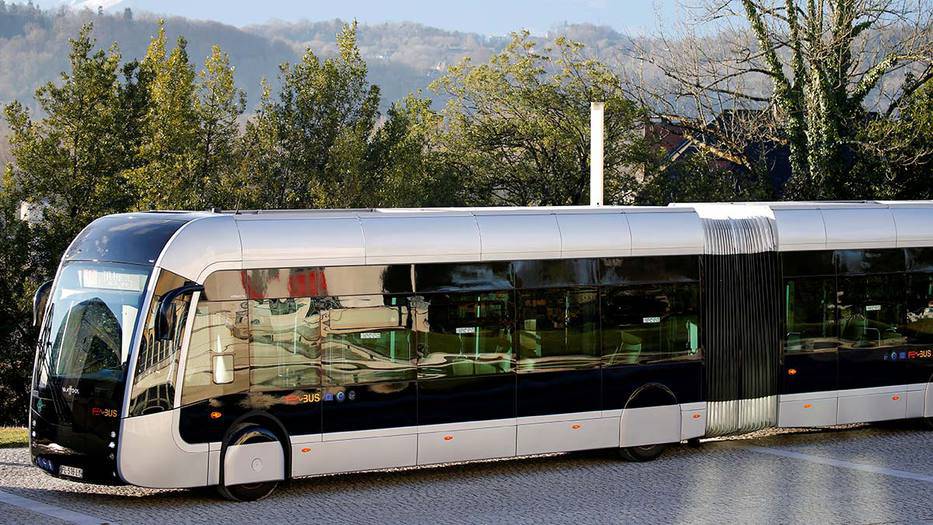 Hydrogen can be produced from several domestic resources, including fossil fuels, nuclear energy; biomass, and other renewable energy sources like solar, wind, and thermal, using a wide range of processes.

Most (95%) of it is currently produced from hydrocarbons, specifically natural gas and coal. As a result, it is a source of carbon dioxide emissions.

Around 71% is “gray” hydrogen SMR (Steam Methane Reforming) and the rest is “brown” hydrogen (gasification of coal). These processes have existed for decades. The challenge is dealing with carbon and the resulting high emissions.

The future of technology is connected to “blue” hydrogen. Here, the production process is combined with carbon capture and storage (CCS). It is still not widely commercial, but there is a possibility to extract “green” hydrogen from water through electrolysis. This process consumes a lot of energy, but it contains no carbon if powered with renewable electricity.

EU officials believe that green hydrogen could replace fossil fuels in sectors lacking alternatives to align their operations with the Green Deal, which aims to reduce net emissions to zero by 2050.

This could hike hydrogen use faster than predicted before the pandemic. 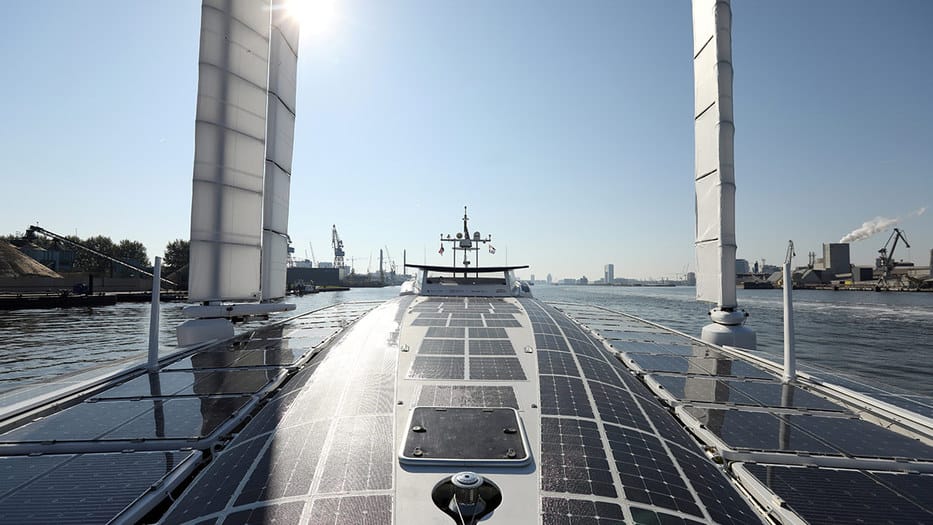 Any serious attempt for large-scale use, whether in industry or transport, would also require investment and infrastructure. For instance, the energy produced at an offshore wind farm could be connected to an electrolyzer to produce green hydrogen. From there, it could be transported to end users.

In order to reduce the costs, developers are working on several projects in the gas infrastructure, industry, mining, and energy sectors.

Fortunately, the cost of fuel cells has decreased by 60% since 2006, according to the U.S. Office of Energy Efficiency & Renewable Energy. Also, fuel cell durability has increased by a factor of four since 2006 and is now equivalent to 190,000 kilometers.

The great fear in the hydrogen industry is that it will not be able to take the unique opportunity offered by big stimulus packages. The governments will apparently favor the carbon-emitting traditional fuel sectors that have been affected by the decline of energy demand.

The pandemic has made it clearer than ever that reliable energy supplies are indispensable for modern societies to remain resilient in the face of crisis. What is also indispensable is quickly putting greenhouse gas emissions into structural decline in order to steer the world towards meeting international climate goals, Birol stressed.

Environmentalists win the battle against the U.S. Atlantic Coast Pipeline

The U.S. fossil fuel industry just received another big blow. The Atlantic Coast Pipeline will not be completed. The owners...

In Catalonia, the agrarian sector is not supporting renewables

It will get ugly before it gets pretty. This is a very common phrase used by bricklayers who must go...

Spain shutting down half its coal power stations

On Tuesday, Spain took another step toward the definitive end of the coal era. Seven of the fifteen coal power...

Hydrogen as a lever for change, the engine for green recovery, and a key element in the energy transition, that...

Venezuela’s oil production has been decreasing over the past decade due to inefficiency and corruption. A trend that has accelerated...

Researchers at Linköping University working on generating energy from sunlight

All the energy we use on Earth comes from the Sun. The principle is simple. Plants use sunlight and carbon...

The U.S. government halted scheduled gasoline deliveries to Venezuela. Washington threatened to sanction the Greek-owned vessels transporting gasoline and other...